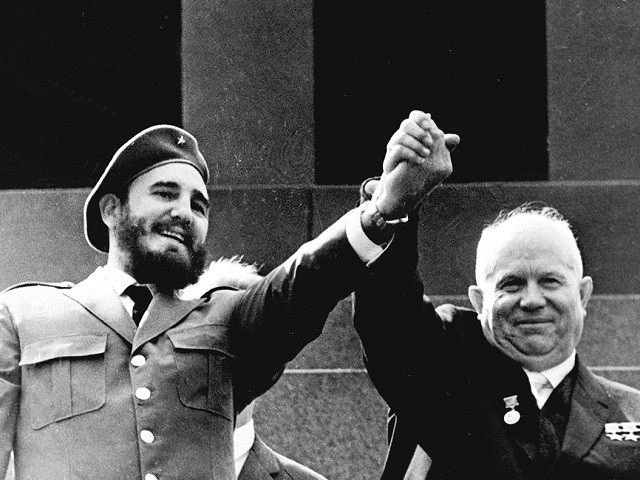 In a startling new interview, a 3-star general and former head of Communist Romania’s secret police who defected to the United States in 1978, claims that the Theology of Liberation was the creation of the KGB, who exported it to Latin America as a way of introducing Marxism into the continent.

Ion Mihai Pacepa has been called “the Cold War’s most important defector,” and after his defection, the Romanian government under Nicolae Ceausescu placed two death sentences and a $2 million bounty on his head. During the more than ten years that Pacepa worked with the CIA, he made what the agency described as “an important and unique contribution to the United States.”

He is reported in fact to have given the CIA “the best intelligence ever obtained on communist intelligence networks and internal security services.”