Hillary Clinton: Benghazi ‘even more of a reason to run’ in 2016 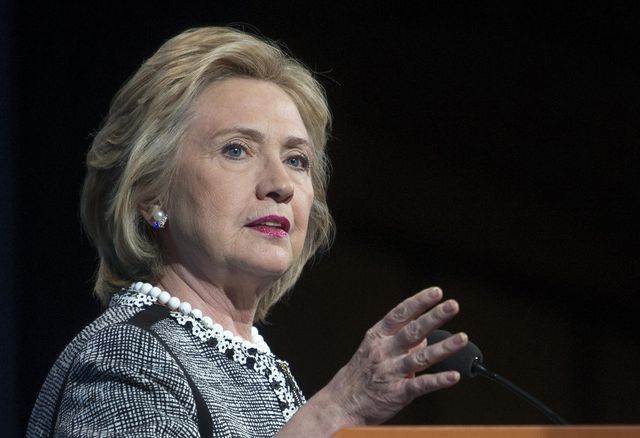 Far from pushing her away from the campaign trail in 2016, Hillary Rodham Clinton said, in an exclusive interview with Diane Sawyer on ABC, that the 2012 terrorist attack in Benghazi is “even more of a reason to run” for president, though she came just short of declaring her candidacy.

When questioned in the interview about the attack’s potential impact on a potential run for president, Mrs. Clinton responded, “Actually, it’s more of a reason to run, because I do not believe our great country should be playing minor league ball. We ought to be in the majors.”

During the interview, Mrs. Clinton also takes responsibility for the attack that killed four Americans, but adding that she was not “making security decisions.”