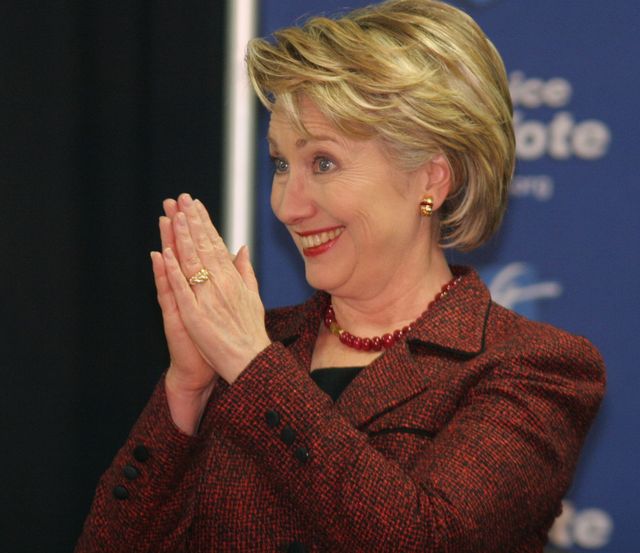 In internal government documents with potential repercussions for the 2016 presidential election, top officials at the U.S. Agency for International Development repeatedly cited former Secretary of State Hillary Rodham Clinton for setting into motion a policy to waive restrictions on who could receive U.S. aid in Afghanistan, resulting in millions of dollars in U.S. funds going directly into the coffers of Afghan ministries known to be rife with corruption.

References to Mrs. Clinton’s role in the policy first appeared in a November 2012 USAID action memo, which outlined how U.S. officials made a “strategic foreign-assistance decision” two years earlier to provide “at least 50 percent of U.S. Government assistance directly to the” Afghan government.

The decision was “reaffirmed by Secretary of State Clinton” in July 2010, according to the memo, which highlighted her actions as justification for why USAID should waive an internal policy that otherwise would have required the agency to first assess the risk that such “direct assistance” might be lost to fraud, waste or outright theft.

USAID conducted such assessments anyway in recent years and reached sobering conclusions about the overall effects of billions of dollars that the U.S. has spent on nation building in Afghanistan.