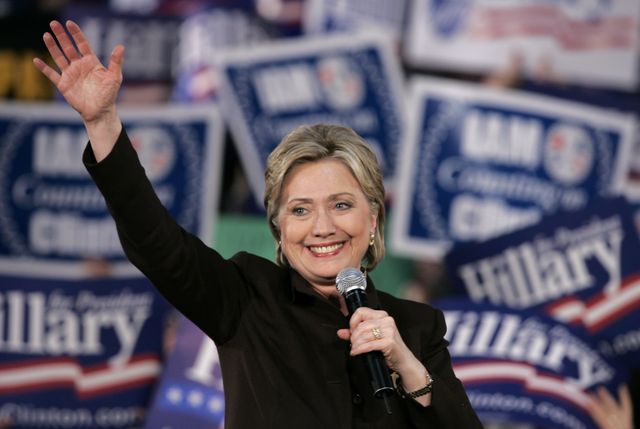 Despite Hillary Rodham Clinton’s promise that she had scrubbed illegal cash contributions from her 2008 presidential campaign, prosecutors revealed Monday that the mastermind of Mayor Vincent C. Gray’s “shadow campaign” also funneled hundreds of thousands of dollars to aid Mrs. Clinton’s bid for the White House.

Prosecutors said that from February to May 2008, Thompson used two firms to disburse $608,750 in “excessive and unreported contributions to pay for campaign services in coordination with and in support of a federal political candidate for president of the United States and the federal and the candidate’s authorized committee.” That candidate was Mrs. Clinton.

Mr. Obama, too, received thousands of dollars in campaign contributions from Thompson and his employees, although those donations apparently were legal.