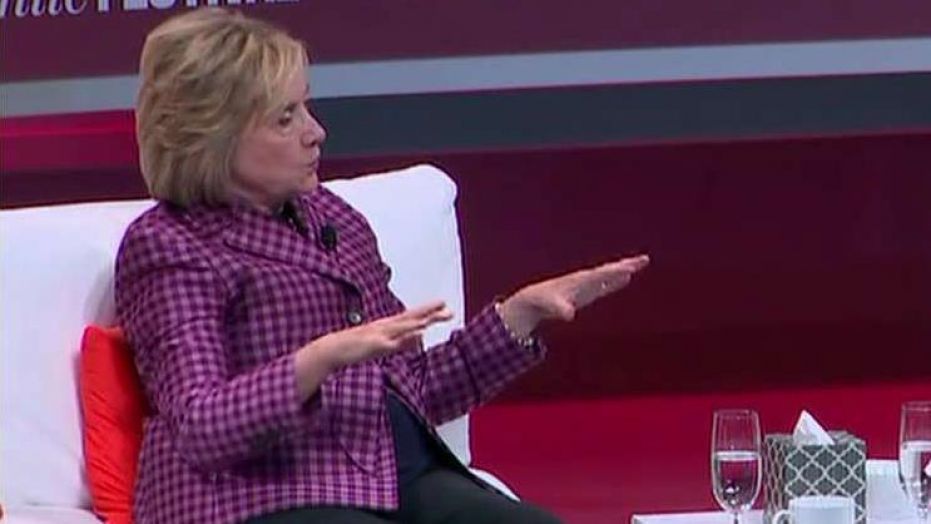 Hillary Clinton, in a television interview Tuesday, rejected the idea that Democrats should be “civil” with Republicans in the age of Donald Trump, embracing a more confrontational and aggressive political approach.

“You cannot be civil with a political party that wants to destroy what you stand for, what you care about,” Clinton said.

Speaking to CNN’s Christiane Amanpour, the 2016 Democratic presidential nominee said, “That’s why I believe, if we are fortunate enough to win back the House and/or the Senate, that’s when civility can start again. But until then, the only thing Republicans seem to recognize and respect is strength.”