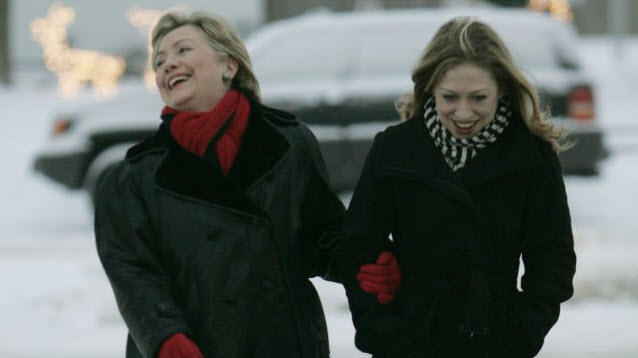 The State Department on Friday sought to delay its final release of emails from Hillary Clinton’s personal server, blaming a massive snowstorm hitting Washington as well as an internal “oversight.”

In a court filing, the department asked a federal court to delay by a month the Jan. 29 deadline for it to release the last batch of roughly 55,000 pages of Clinton’s emails believed to be work-related.

The emails, thousands of which have been released on a monthly basis since last year, have become a constant headache for Clinton’s front-runner Democratic presidential campaign. More than 1,300 of the emails from the former secretary of State’s private email account and server have been classified — some at a level higher than top secret.