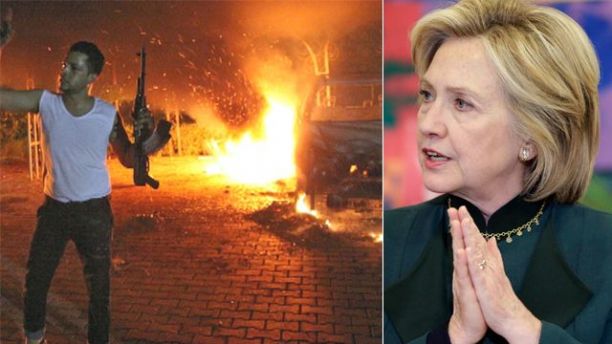 A longtime Clinton confidant reportedly advised then-Secretary of State Hillary Clinton two days after the 2012 Benghazi terror attack that an Al Qaeda-tied group had planned the deadly assault and used a protest as cover — but despite this warning, Clinton’s U.N. ambassador went on to publicly claim the attack was “spontaneous.”

The guidance from ex-Clinton aide Sidney Blumenthal was contained in a memo sent Sept. 13, according to The New York Times. It is the latest documentation effectively contradicting the administration’s early narrative that the attack was driven by protests over an anti-Islam Internet video — and raising questions over why officials stuck to that story for days.

According to the Times, Blumenthal initially blamed “demonstrators” angry over that video for the attacks. But the next day, he sent Clinton a very different memo.

According to the Times, Blumenthal told Clinton the attack was driven by Al Qaeda-tied Ansar al-Shariah members who had planned it for a month and used a protest as cover. He cited “sensitive sources.”