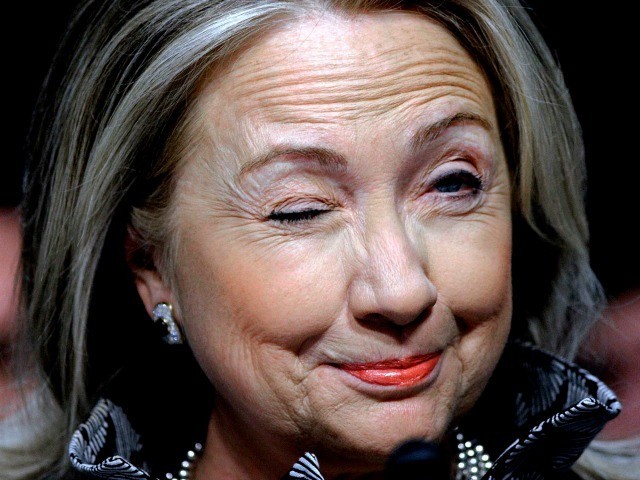 Hillary Clinton may face a criminal investigation for her use of a private email server for official State Department business.

**NOTE** The Times has been caught stealth editing this article, as noted by the far-left outlet Daily Kos:

NYT first changed the lede, then changed the URL, so that the old URL would automatically redirect to the new URL: http://t.co/EhCd4352YP

From the New York Times: