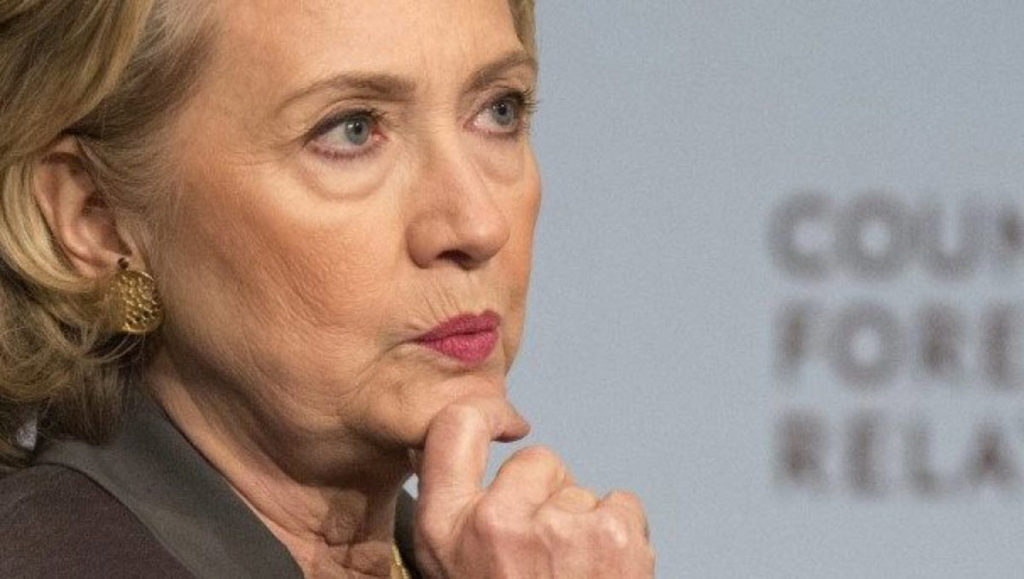 The first day of Wisconsin’s presidential recount narrowed the gap between former Secretary of State Hillary Clinton and President-elect Donald Trump by precisely one vote.

Trump defeated Clinton in Wisconsin’s initial tally by about one percent, or just over 22,000 votes. Nevertheless, Green Party candidate Jill Stein (who finished a very distant fourth) is demanding a full recount after suggesting fraud or technological glitches may have swayed the results. In response to Stein’s demand, Wisconsin began recounting all its ballots Thursday.

But the first results to emerge suggest the final tally will be rather close to the original one. Only Menominee County, home to the Menominee Indian Reservation, fully reported its recounted results on the first day. It found 17 extra votes for Stein and 12 for Libertarian Gary Johnson, while removing two votes from Trump and one from Clinton.

When putting all the results together, that means the first day of the recount narrowed the gap between Clinton and Trump by just a single vote.

403 Comments - what are your thoughts?