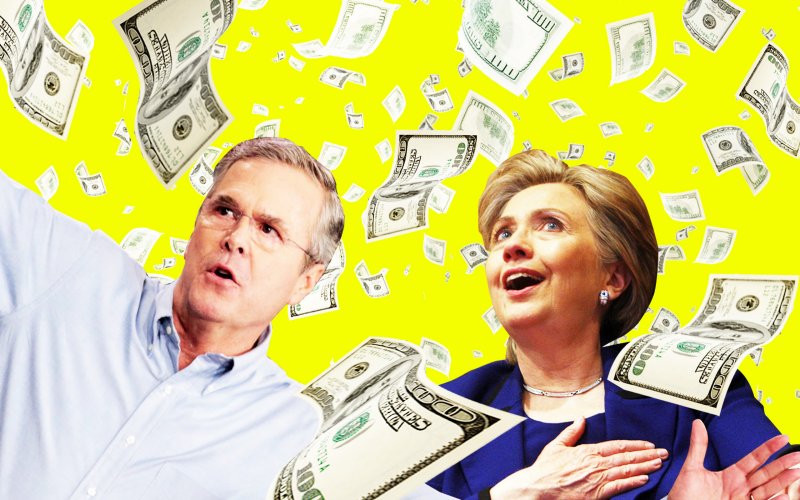 For some wealthy donors, it doesn’t matter who takes the White House in 2016—as long as the president’s name is Clinton or Bush.

More than 60 ultra-rich Americans have contributed to both Jeb Bush’s and Hillary Clinton’s federal campaigns, according to an analysis of Federal Election Commission data by Vocativ and The Daily Beast. Seventeen of those contributors have gone one step further and opened their wallets to fund both Bush’s and Clinton’s 2016 ambitions.

After all, why support just Hillary Clinton or just Jeb Bush when you can hedge your bets and donate to both? This seems to be the thinking of a group of powerful men and women—racetrack owners, bankers, media barons, chicken magnates, hedge funders (and their spouses). Some of them have net worths that can eclipse the GDPs of small countries.