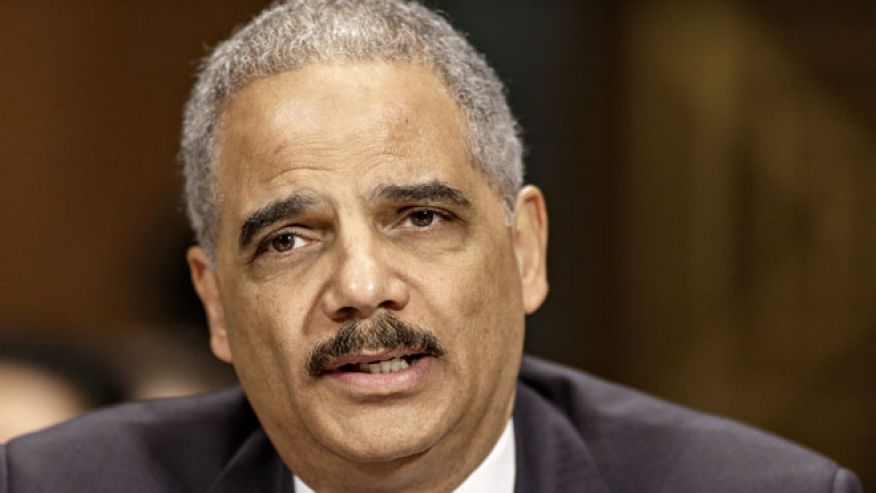 Attorney General Eric Holder has given the nod to his state counterparts that they do not have to defend laws they consider discriminatory — effectively giving the green light for states to stop defending bans on gay marriage.

Holder’s comments, published Tuesday in The New York Times, could fuel what is already a wave of legal challenges at the state level. In the wake of the federal Defense of Marriage Act being struck down by the Supreme Court last year, several Democratic state attorneys general have taken the unusual step of abandoning their defense of state gay marriage bans.

Among the most recent is Virginia Attorney General Mark Herring, who stood by as a U.S. District Court ruled against his state’s prohibition on same-sex marriage. However, his office said Monday that it would appeal that ruling — in the interest of expediting the appeals process.

The U.S. attorney general’s comments could encourage other state officials to follow in Herring’s footsteps.

Holder, in the interview, reportedly said that attorneys general should apply a high level of scrutiny on whether to defend a state law when constitutional issues are at stake.