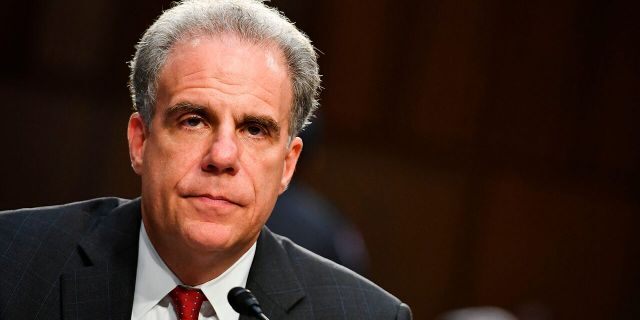 Justice Department Inspector General Michael Horowitz has found evidence that an FBI lawyer manipulated a key investigative document related to the FBI’s secretive surveillance of a former Trump campaign adviser — enough to change the substantive meaning of the document, according to multiple reports.

The new evidence concerning the altered document, which was related to the FBI’s FISA court warrant application to surveil Page, is expected to be outlined in Horowitz’s upcoming report. CNN first reported the news, which was largely confirmed by The Washington Post.

The Post, hours after publishing its story, conspicuously removed the portion of its reporting that the FBI employee involved was underneath Peter Strzok, the FBI’s since-fired head of counterintelligence. The Post did not offer an explanation for the change, which occurred shortly after midnight. Earlier this week, the DOJ highlighted a slew of anti-Trump text messages sent by Strzok when he was leading the Hillary Clinton email investigation and the probe into the Trump campaign.