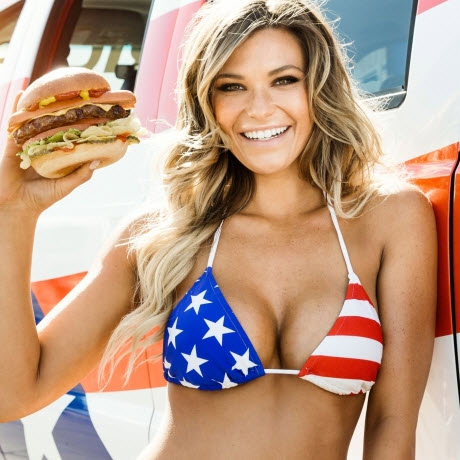 President-elect Donald Trump will name Andy Puzder, CEO of a major fast-food chain, to serve as Labor secretary, according to Bloomberg.

Puzder, who’s the CEO of CKE Restaurants, met with Trump for the second time on Wednesday. CKE Restaurants is the parent company of burger chains Carl’s Jr. and Hardee’s.

During Thursday morning’s transition call, Trump aides wouldn’t confirm or deny that Puzder would be tapped for the position, but said there will “additional Cabinet information” announced later in the day.

Puzder served as an economic adviser to Mitt Romney’s 2012 presidential campaign and has been a vocal opponent of President Obama’s controversial rule expanding overtime pay.

Obama’s rule, which would require overtime pay for most salaried workers who make less than $47,476 annually, is temporarily on hold due to a Texas court’s order.