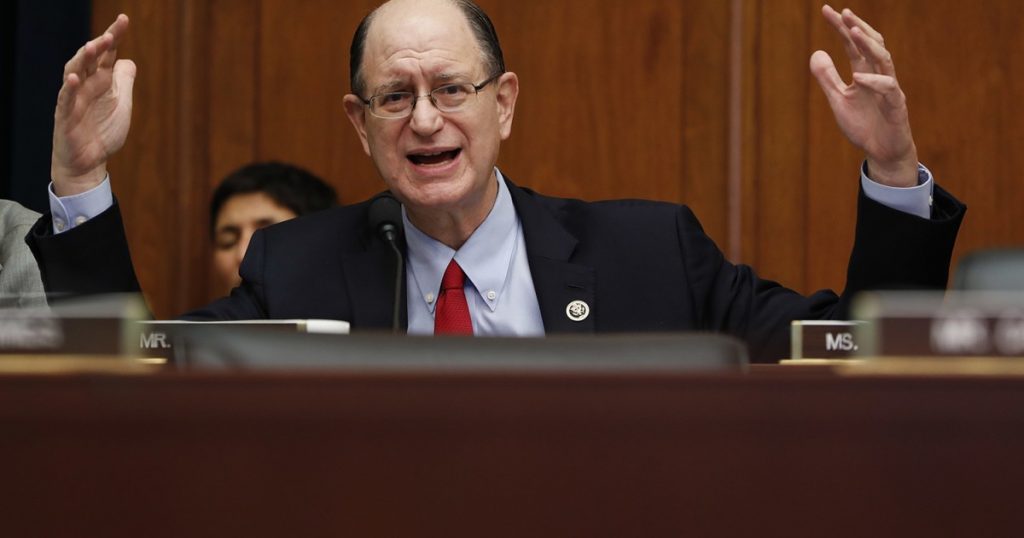 A California Democrat is wasting no time trying to impeach President Trump as the Democratic Party retakes control of the House.

Rep. Brad Sherman plans to reintroduce a measure Thursday — the first day of Democratic control of the chamber — that accuses Trump of obstructing justice in the Russia investigation. Sherman listed the firing of former FBI Director James Comey as proof of the alleged obstruction.

“There is no reason it shouldn’t be before the Congress,” Sherman said, according to the Los Angeles Times. “Every day, Donald Trump shows that leaving the White House would be good for our country.”