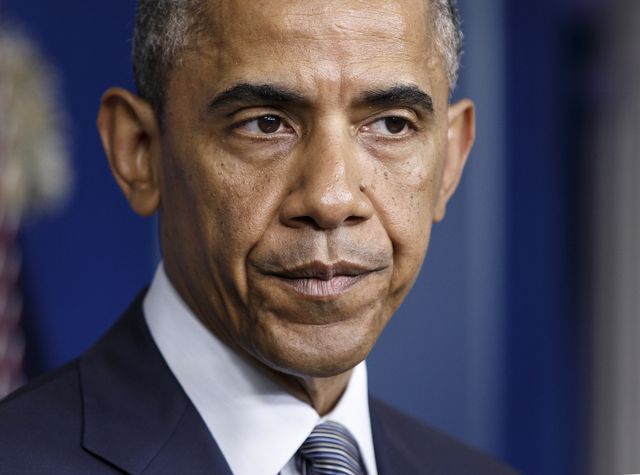 In a bid to bring in more campaign cash, House Democrats sent out a plea to donors to pitch in more funds to defend President Obama from a seemingly-imminent impeachment.

“The White House announced yesterday that Boehner’s lawsuit could lead to the impeachment of President Obama,” the email read.

“Boehner’s lawsuit against the President is more than a political stunt. It’s a full on attack on President Obama’s agenda, his legitimacy, and the Democratic process that elected him twice.”