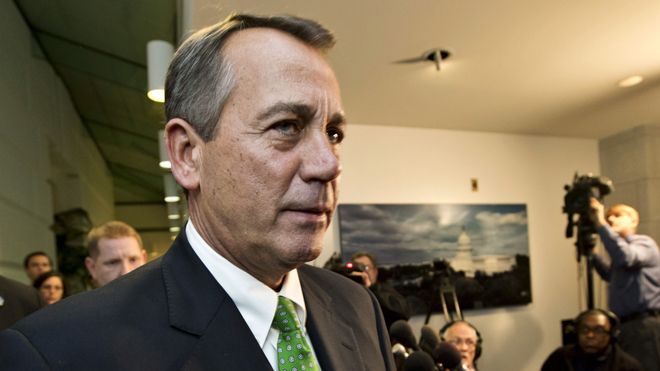 House Republicans said Friday they would allow a vote next week on a short-term increase in the debt ceiling, a move that could avert a risky stand-off with President Obama — at least for now.

Meeting at a retreat in Virginia, House GOP leaders said they would move on a measure allowing the government to borrow for about three more months. Without an extension, the country is expected to exhaust that authority by mid-February, risking the possibility of a market-rattling default.

While Obama has warned Republicans not to challenge him on the debt ceiling, Republicans still see that issue as key leverage to extract spending cuts from Democrats at a time when the debt is well above $16 trillion.

They made clear Friday that they’d continue to press for deficit reduction, but said the next long-term debt-ceiling vote would be conditioned on Congress debating a bona fide budget.

“Unless the Senate acts, there will be no consideration of a long-term debt-ceiling increase,” House Budget Committee Chairman Paul Ryan, R-Wis., said. 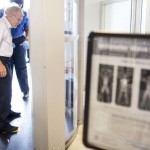 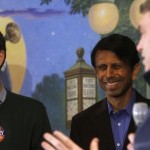 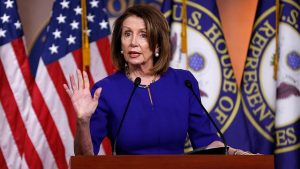 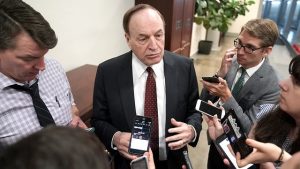 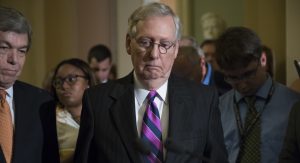