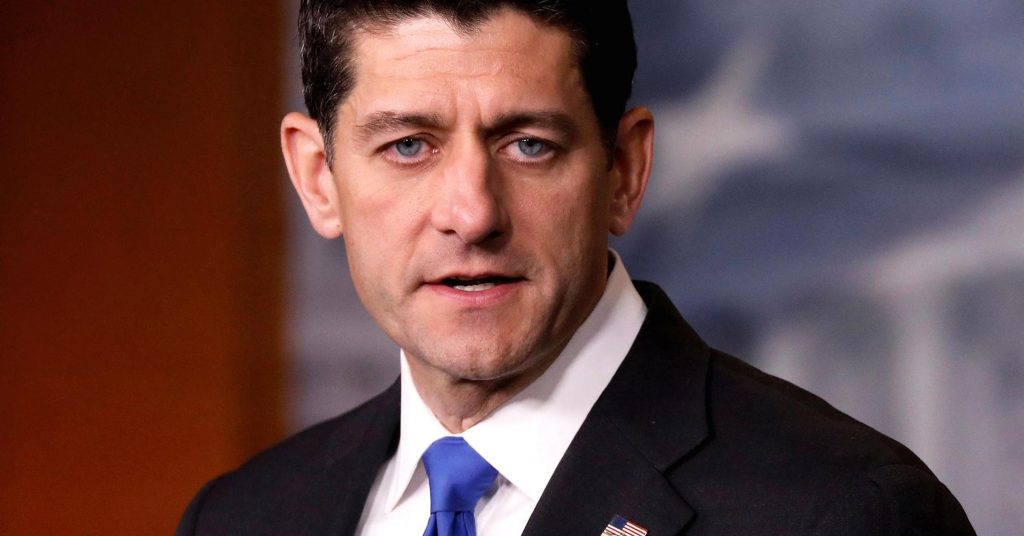 House Republicans are poised Thursday to pass a sweeping tax-reform package that, if enacted, would deliver the first major legislative victory of the Trump era.

President Trump will visit Capitol Hill ahead of the vote to rally support, but it appears there will be little need to twist arms.

Speaker Paul Ryan (R-Wis.) and fellow leaders have been in a buoyant mood all week, signaling they have the 217 votes needed to pass the Tax Cuts and Jobs Act.

And the days leading up to the vote have been relatively drama-free, as the three main House GOP factions — the far-right Freedom Caucus, conservative Republican Study Committee and moderate Tuesday Group — have either backed the bill or stayed on the sidelines.