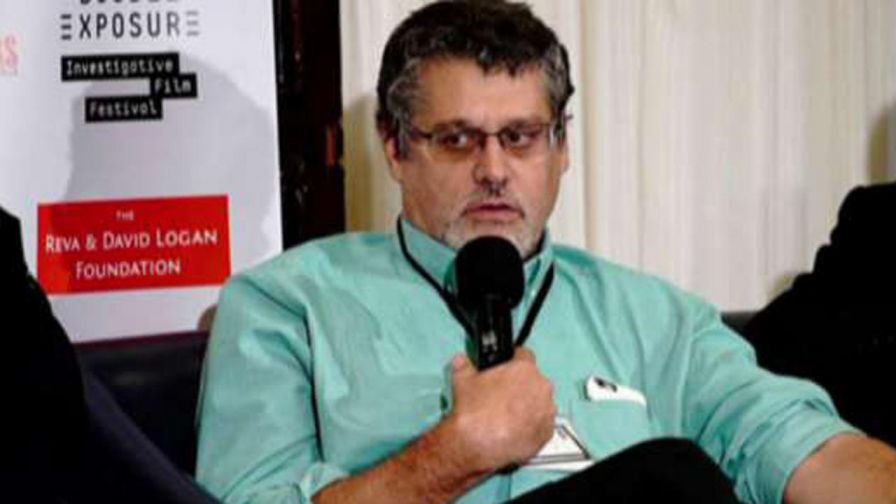 The House Intelligence Committee said Saturday it has struck a deal to gain access to bank records from Fusion GPS, the firm behind the salacious anti-Trump dossier.

The company had recently attempted to block the committee’s subpoena for its banking records.

“The parties have reached an agreement related to the House Intelligence Committee’s subpoena for Fusion GPS’s bank records that will secure the Committee’s access to the records necessary for its investigation,” the intelligence committee said in a statement released Saturday.

Lawmakers for months have been trying to investigate the origin of the salacious anti-Trump dossier, which claimed the Russian government had compromising material on President Trump. It was provided to journalists and the FBI last year, when Trump was still a Republican candidate.