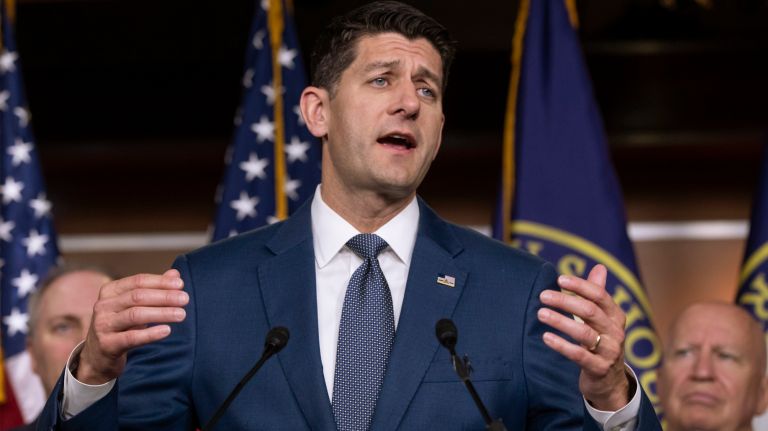 The House on Thursday defeated a Republican immigration reform bill in the first of two doomed votes that some had hoped would pave the way to stronger border security and a pathway to citizenship for “Dreamers” caught in legal limbo.

The House rejected that bill 193-231, in a vote that saw 41 Republicans go against their GOP

And in another sign that Republicans were struggling to find votes in their own party, GOP leaders decided to delay a vote on the second bill from House Speaker Paul Ryan, R-Wis., until Friday. The hope is that leaders can convince more Republicans to support that version, but it’s not clear it can pass this week. 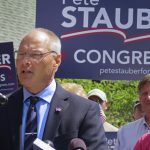 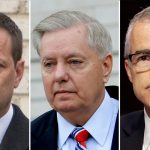 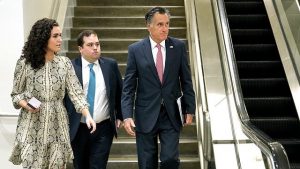 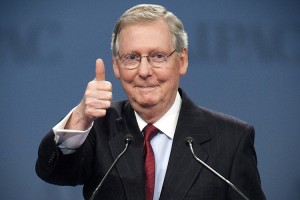 GOP to go ‘nuclear’ with rules change for Trump nominations 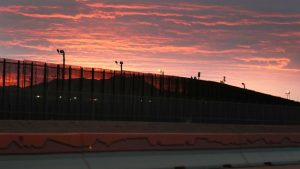 The House rejected that bill 193-231, in a vote that saw 41 Republicans SUPPORT AMERICAN CITIZENS.