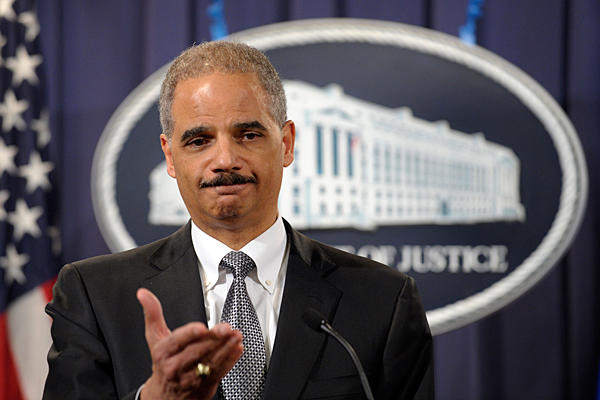 The House Oversight Committee is pursuing another contempt of court charge, and possibly a daily monetary fine, and jail time for outgoing Attorney General Eric Holder unless he complies with a court order to release certain Fast and Furious documents.

Via The Washington Times:

Members of the House Oversight and Government Reform Committee requested U.S. District Court Judge Amy Berman Jackson to fine Mr. Holder if he doesn’t comply with her own order issued back in August — the one where she said he couldn’t claim executive privilege to keep private certain documents related to the federal gun-running program, “Operation Fast and Furious,” Politico reported.