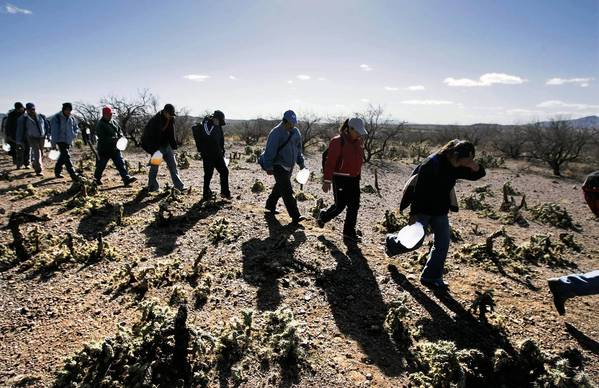 The House passed a vote Tuesday that would grant protection from deportation to illegal immigrants and give millions a path to permanent citizenship status.

The American Dream and Promise Act passed the House with a vote of 236-187. The legislation was brought forward by California Democratic Rep. Lucille Roybal-Allard and will provide permanent status to illegal immigrants who came to the U.S. illegally as minors, as well as to those living in the U.S. under Temporary Protected Status, Newsweek reported.

This all comes as apprehensions of immigrants have increased every month since January. There have also been over 100,000 encounters at the southern border in both March and April, making it so the border crisis is on track to be the highest it has been in a decade.

The legislation would make it so 2.1 million immigrants “would be eligible under the measures for Dreamers, undocumented immigrants who arrived in the United States as children.”