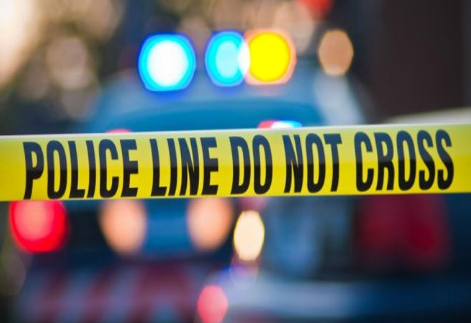 The House on Thursday passed sweeping criminal justice reforms aimed at curbing the use of excessive force by law enforcement after the death of George Floyd, an unarmed Black man who was killed by Minneapolis police one month ago.

The package was crafted exclusively by the majority Democrats — drawing howls of criticism from GOP leaders — and its passage was never in doubt, as Democrats of all stripes united in a 236 to 181 vote to send the measure to the Senate.

GOP Reps. Will Hurd (Texas), Fred Upton (Mich.), and Brian Fitzpatrick (Pa.) bucked party lines and voted for the measure.
Democrats are hoping to seize on the momentum generated by the massive protests that followed Floyd’s death to move a laundry list of police reforms they’ve pushed, unsuccessfully, for years or even decades.

“With all of those people out protesting, this is not the time to do symbolism,” said Rep. Karen Bass (D-Calif.), head of the Congressional Black Caucus (CBC) and sponsor of the House bill. “We have to do substantive change.”