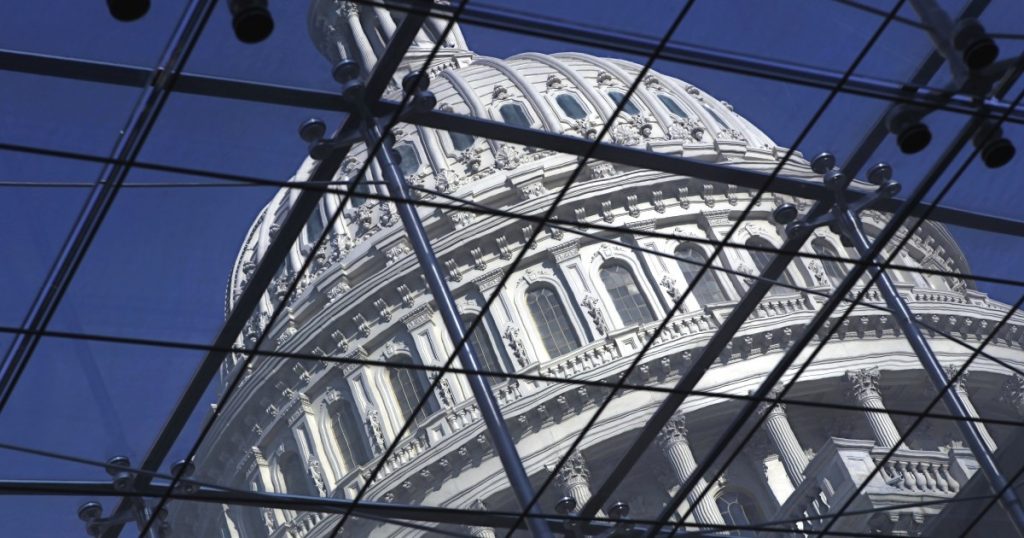 A resolution demanding the Justice Department hand over a large swath of documents related to the FBI’s investigations into both Hillary Clinton’s private email and Russia was approved by the House — even as Deputy Attorney General Rod Rosenstein told lawmakers the agencies have been making “unprecedented disclosures” to Congress.

The full floor vote, which passed 226-183, represents a further escalation in a monthslong feud over documents requests stemming from subpoenas from the House Judiciary and Intelligence committees — which was capped off with a contentious back-and-forth between Rep. Jim Jordan and Deputy Attorney General Rod Rosenstein moments before the resolution was passed.

Ahead of the vote, Jordan, R-Ohio, went directly at Rosenstein, alleging he has kept information from Congress.

“I am not keeping any information from Congress,” Rostenstein said about documents and redactions, before being cut off.