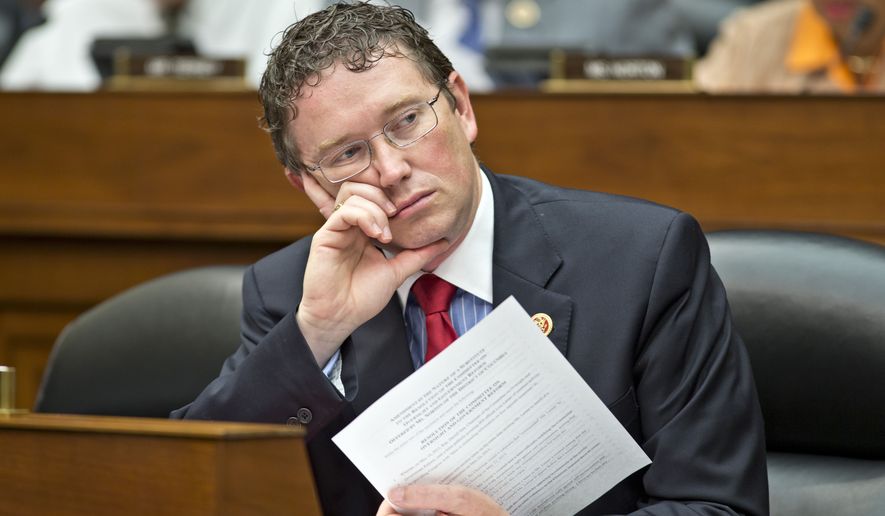 With the terrorist-inspired Orlando shooting fresh in their minds, House lawmakers reversed course last week and voted to uphold the government’s ability to snoop through its data when it believes American citizens are involved in terrorism — suggesting the post-Snowden wariness of the NSA has dissipated.

The Thursday vote marked a defeat for civil libertarians, who in 2014 and 2015 had won showdowns on the House floor, but who have seen their support dissipate as terrorist attacks in both the U.S. and Europe have reshaped the debate.

The fight is over snooping programs targeting foreigners’ communications under Section 702 of the Foreign Intelligence Surveillance Act (FISA), but which also end up snaring Americans’ emails and phone calls. Intelligence agencies claim the right to go through that data when they are investigating terrorism, and say it’s critical to preventing new plots or learning out the contours of attacks as they happens — possibly including the Orlando shooting.

Civil libertarians argue the data shouldn’t be collected in the first place, and say if agents are going to peer into it, they should get a warrant first before looking at Americans’ data under Section 702.