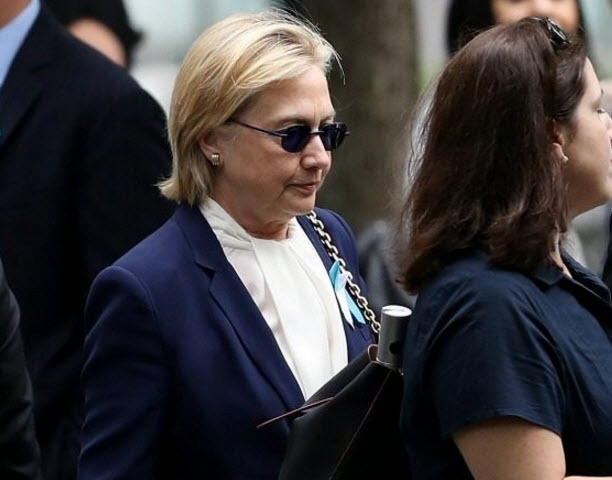 Mook writes to campaign chairman Podesta, asking if he had brought up these issues with Clinton, in March of 2015 — before the official announcement of her intention to run for president.

“Have you talked with her at all about taxes and health?” he says. “I’m [sic] know both are hyper sensitive but I wonder if both are better dealt with very early so we control them–rather than responding to calls for transparency.”

Carrk expresses concern that reporters might “dig deeper into the paid speeches” or look into “who is funding the campaign.”