“I now pronounce you spouse and spouse…” 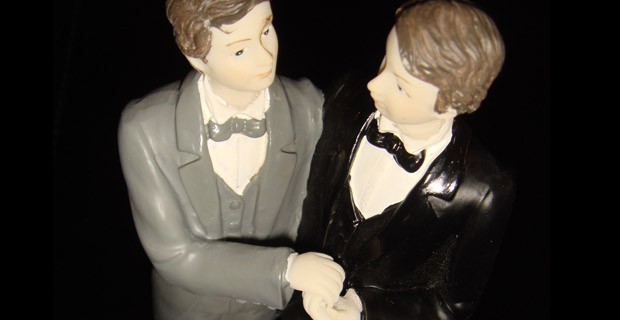 Fresh off the Supreme Court ruling on gay marriage, Democrats in California have introduced a bill that would ban the words “husband” and “wife” from being used in federal law because they are “gendered terms” and discriminate against gay people.

The words husband and wife were deleted from California state law last year in order to accommodate same sex marriage.

Under new legislation proposed by over two dozen Democrats, that same rule would be applied federally. The bill, introduced by Rep. Lois Capps, D-Calif, would introduce new “gender-neutral” terms such as “spouse” or “married couple.”