If GOP blows November election, its anti-conservative strategy will be to blame 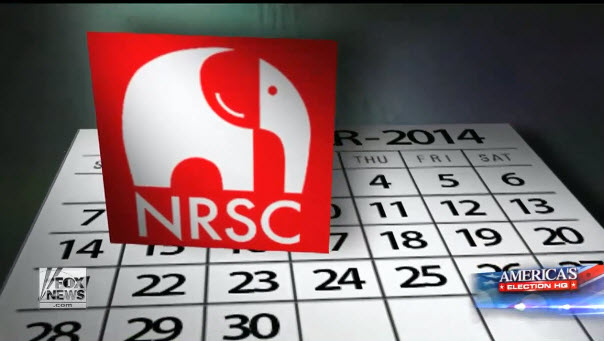 We are watching the wheels come off the most radical and dangerously incompetent administration in history. “I am not on the ballot this fall,” President Obama proclaims, “but make no mistake: these policies are on the ballot. Every single one of them.”

This statement should be the final nail in the coffin for the Democrats. The GOP should be poised to win a landslide of historic proportions.

So why is there so much debate over whether they’ll win — at all?

The answer is crystal clear. The Republican Party needed only to choose any one of a number of national issues and campaign on them, offering the voters a clear conservative alternative. But the tepid GOP leadership has not chosen not to do so, fearing any debate over their party’s own policies. The result? The moderates responsible for this political cowardice — and that is what it is — are now in preemptive damage control mode, trying to blame conservatives.