If Obamacare Repeal Fails these three maybe to blame 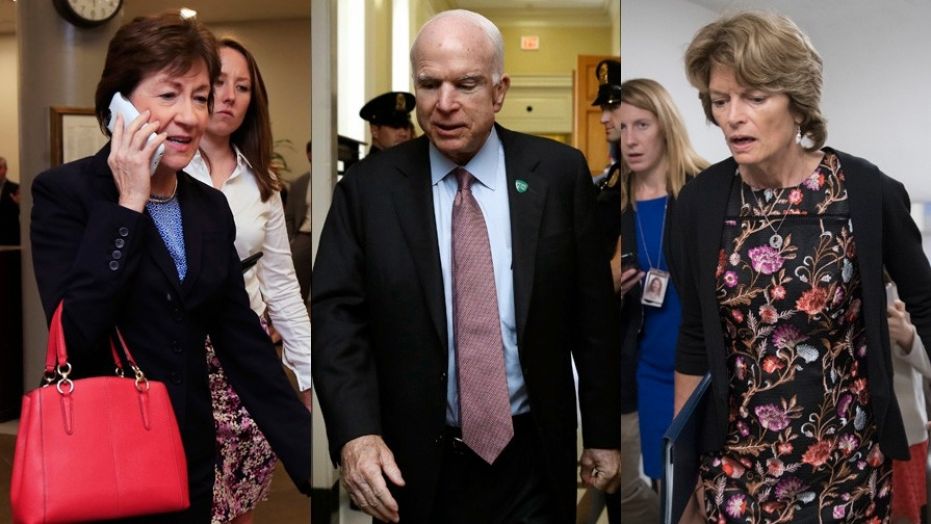 The fate of what could be the last viable ObamaCare overhaul bill – at least this year – once again has come down to three wavering Republican senators.

As the Trump White House works with allies on Capitol Hill to consolidate support behind the plan, all eyes are on Sens. Susan Collins, R-Maine; Lisa Murkowski, R-Alaska; and John McCain, R-Ariz.

They are the same three senators who helped kill the so-called “skinny repeal” back in July. Together, they could do the same to legislation being pushed hard by Republican Sens. Lindsey Graham of South Carolina and Bill Cassidy of Louisiana.

But the pressure already is mounting from the White House. 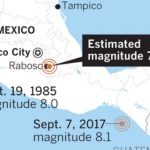 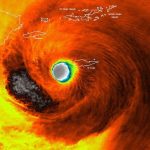 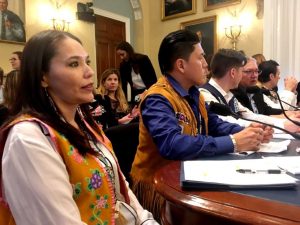 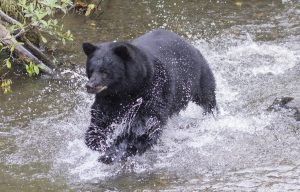 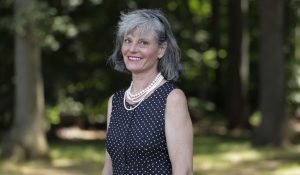 Democrat running for Alaska U.S. House seat has never been to state

It seems that MC VAIN has taken the Lead in Torpedoeing the Graham-Cassidy SOLUTION!!! we are SCREWED

OF they pull the same BS again… Line them Up and SHOOT the Bastards!

Google is paying 97$ per hour,with weekly payouts.You can also avail this.
On tuesday I got a Click new Land Rover Range Rover from having earned $11752 this last four weeks..with-out any doubt it’s the most-comfortable job I have ever done .. It sounds unbelievable but you wont forgive yourself if you don’t check it
!si292d:
➽➽
➽➽;➽➽ http://GoogleNetJobsClickWorkFromHome/more/cash… ★✫★★✫★✫★★✫★✫★★✫★✫★★✫★✫★★✫★✫★★✫★✫★★✫★✫★★✫★✫★★✫★✫★★✫★✫:::::!sg312l..,..