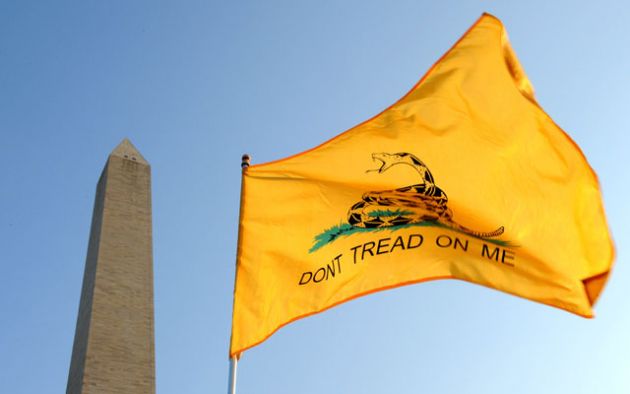 There’s no evidence that the Internal Revenue Service used the term â€œprogressivesâ€ in the same way it used “tea party” to scrutinize groups applying for tax-exempt status, says the Treasury Inspector General for Tax Administration (TIGTA).

“Our audit did not find evidence that the IRS used the “Progressives” identifier as selection criteria for potential political cases between May 2010 and May 2012. The focus of our audit was on whether the IRS: 1) targeted specific groups applying for tax-exempt status, 2) delayed processing of targeted groups’ applications, and 3) requested unnecessary information from targeted groups. We determined the IRS developed and used inappropriate criteria to identify applications from organizations with the words Tea Party in their names.”

The letter to Levin, who is ranking member of the House Ways and Means Committee, came one day after the IRS provided congressional investigators with new information showing that the term “progressives” was included on IRS’ “Be On the Lookout” (BOLO) lists, which were used to screen groups applying for tax-exempt status.