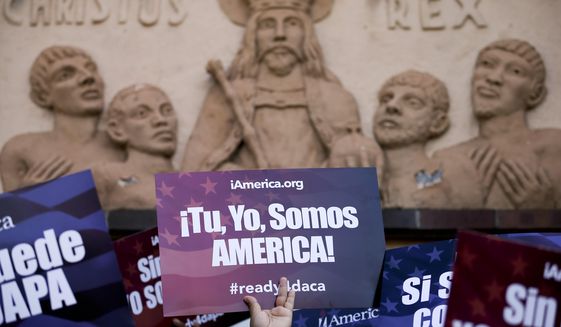 Technology workers who say they lost their jobs to immigrant workers lost their bid to halt President Obama’s latest guest-worker program after a court ruled Sunday evening that they couldn’t prove the new workers would specifically compete with them.

Under the program, legal guest-workers’ spouses, who now are generally barred from working, will be allowed to apply for work permits, giving them the chance to win jobs.