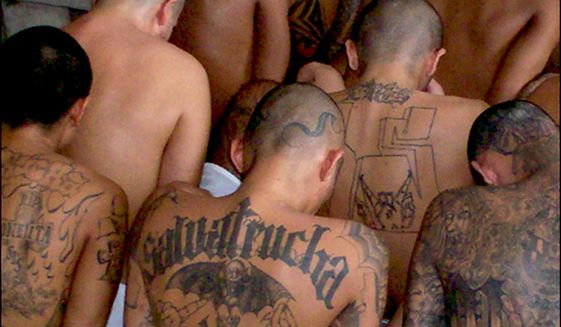 One thousand of the 36,000 illegal immigrant criminals the government released in 2013 have gone on to commit other crimes, including child sex abuse, hit-and-run and child cruelty, according to new data released Friday evening by Senate Judiciary Committee Chairman Charles E. Grassley.

The information, which the Homeland Security Department provided to Mr. Grassley, details all 1,000 convictions including dozens of drunk-driving convictions, drug offenses and weapons convictions. But the more serious crimes include domestic abuse, carjacking and aggravated assault.

One of the illegal immigrants, identified as No. 960, was subsequently convicted of inflicting injury on a domestic partner; child cruelty, with the possibility of injury or death; probation violations; speeding; driving without a license; and failing to appear for court.