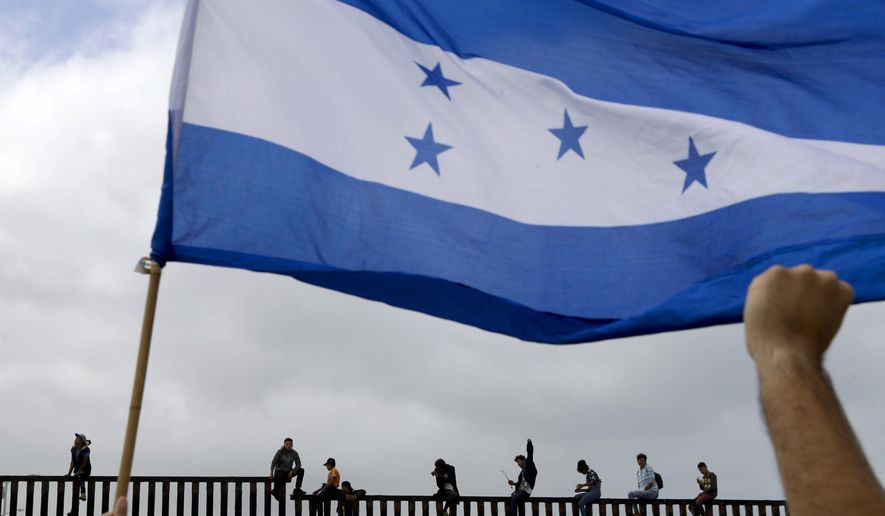 After President Trump called some illegal immigrants “animals” in a plea for better enforcement this week, immigrant-rights activists blasted him for using a “racist dog whistle.”

Mr. Trump made the remark during a roundtable meeting with local officials in California who are resisting that state’s sanctuary law, which limits reporting or transfer of custody of illegal immigrants to federal deportation officers.

“You wouldn’t believe how bad these people are. These aren’t people. These are animals,” the president said. “We’re taking them out of the country at a level and at a rate that’s never happened before. And because of the weak laws, they come in fast, we get them, we release them, we get them again, we bring them out. It’s crazy.”

The president’s language was similar to his frequent complaints about illegal immigrant MS-13 gang members — and it did come in response to a local sheriff who was complaining about the possibility of having to release an MS-13 member because of sanctuary policies.