In a revealing interview, Trump predicts a ‘massive recession’ but intends to eliminate the national debt in 8 years 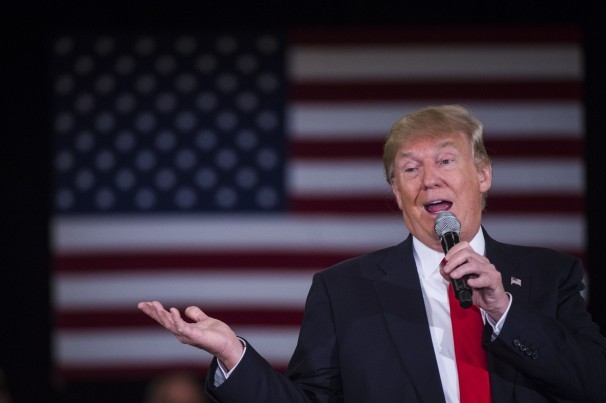 Donald Trump said in an interview that economic conditions are so perilous that the country is headed for a “very massive recession” and that “it’s a terrible time right now” to invest in the stock market, embracing a distinctly gloomy view of the economy that counters mainstream economic forecasts.

The New York billionaire dismissed concern that his comments — which are exceedingly unusual, if not unprecedented, for a major party front-runner — could potentially affect financial markets.

“I know the Wall Street people probably better than anybody knows them,” said Trump, who has misfired on such predictions in the past. “I don’t need them.”

Trump’s go-it-alone instincts were a consistent refrain — “I’m the Lone Ranger,” he said at one point — during a 96-minute interview Thursday in which he talked candidly about his aggressive style of campaigning and offered new details about what he would do as president.