In shutdown fight with Trump, Dems reject immigration deal they once sponsored 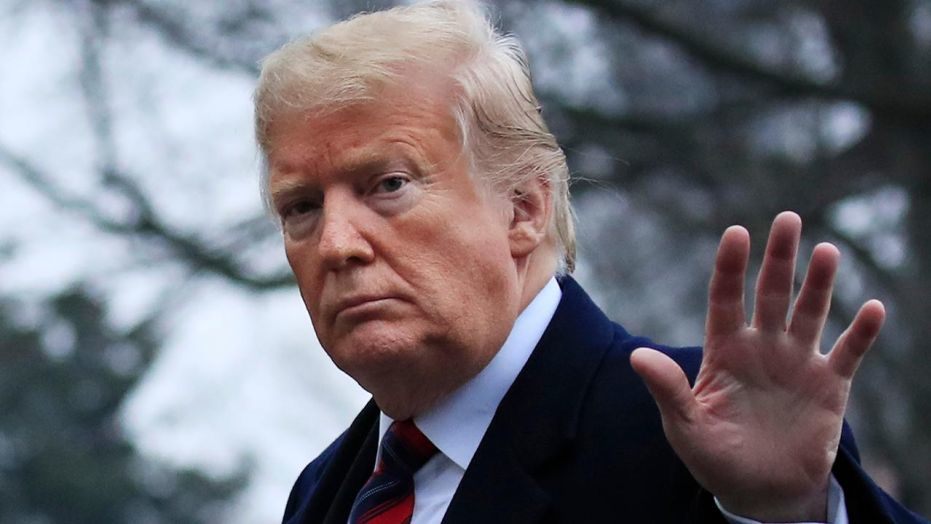 Democrats once said the so-called BRIDGE Act was urgently needed to protect young immigrants brought to the country illegally as children.

But now that President Trump has offered to essentially include it as part of a compromise to re-open shuttered government agencies, those same Democrats are rejecting it — unwilling to trade border wall funding for the immigrant protections they have long sought.

“We must move on the Bridge Act quickly to protect DREAMers,” Illinois Democratic Sen. Dick Durbin said back in December 2016.

Durbin, along with South Carolina Republican Sen. Lindsey Graham, unveiled the bill before Trump took office; others who signed on as sponsors included California Democratic Sen. Dianne Feinstein. The president would eventually try to end the Obama-era Deferred Action for Childhood Arrivals (DACA) program that shielded the 700,000 immigrants illegally brought to the United States as children from deportation, leaving the program in legal limbo ever since