IRS employees cheated on their taxes, keep their jobs 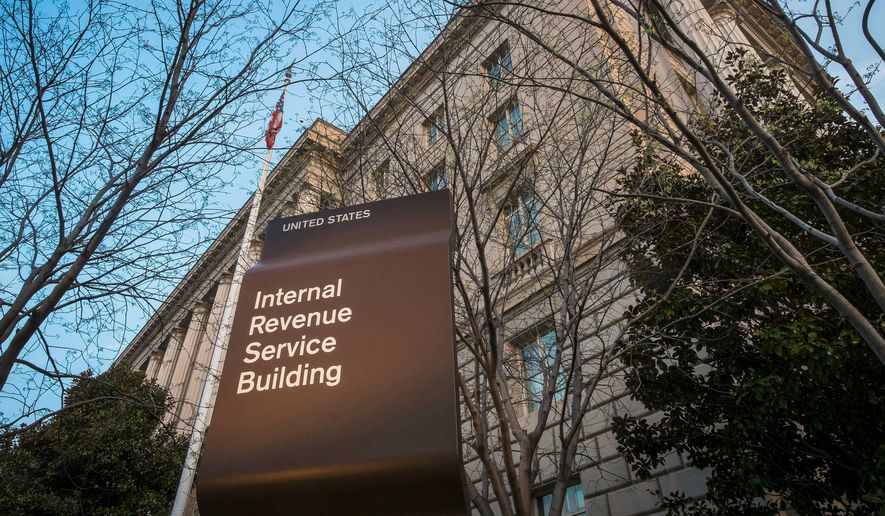 More than half of IRS employees found to have intentionally cheated on their taxes last year were allowed to keep their jobs, according to numbers released by the inspector general that suggest the agency is still reluctant to punish its own staffers for breaking tax laws.

Nine employees caught cheating between April and September, the most recent reporting period, had their penalties “mitigated” by Commissioner John Koskinen.

In 2015, when the inspector general released a major report on the issue, the leniency rate was 61 percent.