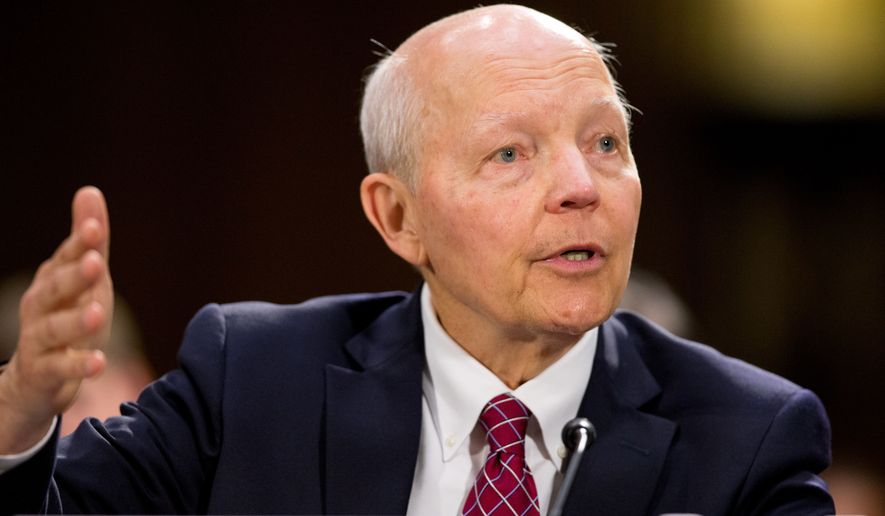 More than three years after it admitted to targeting tea party groups for intrusive scrutiny, the IRS has finally released a near-complete list of the organizations it snagged in a political dragnet.

The tax agency filed the list last month as part of a court case after a series of federal judges, fed up with what they said was the agency’s stonewalling, ordered it to get a move on. The case is a class-action lawsuit, so the list of names is critical to knowing the scope of those who would have a claim against the IRS.

But even as it answers some questions, the list raises others, including exactly when the targeting stopped, and how broadly the tax agency drew its net when it went after nonprofits for unusual scrutiny.

The government released names of 426 organizations. Another 40 were not released as part of the list because they had already opted out of being part of the class-action suit.