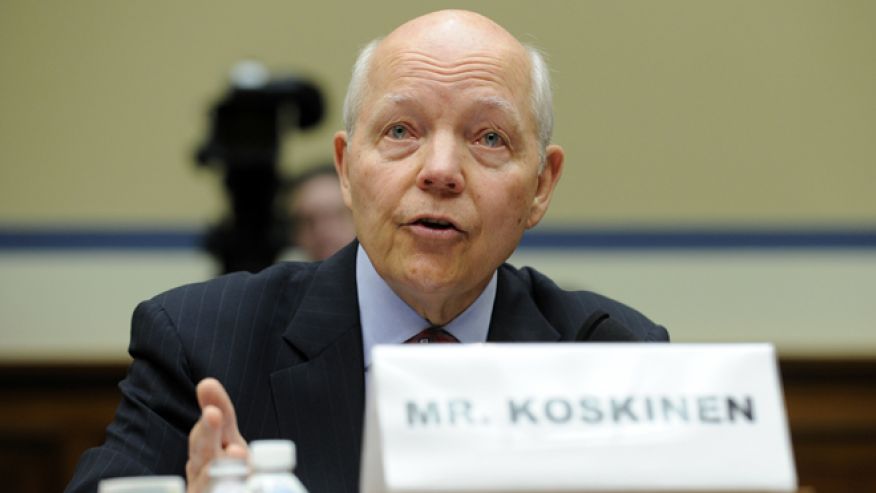 The head of the IRS confirmed Wednesday that investigators looking into missing emails from ex-agency official Lois Lerner have found and are reviewing “backup tapes” — despite earlier IRS claims that the tapes had been recycled.

IRS Commissioner John Koskinen, testifying before a House oversight subcommittee, stressed that he does not know “how they found them” or “whether there’s anything on them or not.” But he said the inspector general’s office advised him the investigators are reviewing tapes to see if they contain any “recoverable” material.

The revelation is significant because the IRS claimed, when the agency first told Congress about the missing emails, that backup tapes “no longer exist because they have been recycled.”

It is unclear whether the tapes in IG custody contain any Lerner emails, but Koskinen said investigators are now checking.

Republicans on the House Oversight and Government Reform Committee first raised questions about the backup tapes on Monday, releasing a partial transcript from an interview with IRS official Thomas Kane. In it, Kane said “there is an issue” as to whether all the backup tapes were destroyed. Asked if they might still exist, he said he didn’t know but “it’s an issue that’s being looked at.”