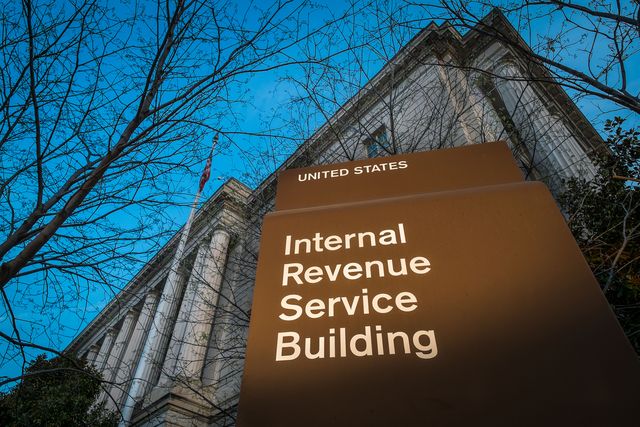 The Internal Revenue Service has revoked the tax-exempt status of a conservative charity for making statements critical of Hillary Rodham Clinton and John Kerry, according to a USA Today report.

The Patrick Henry Center for Individual Liberty, based in Manassas, Va., “has shown a pattern of deliberate and consistent intervention in political campaigns” and made “repeated statements supporting or opposing various candidates by expressing its opinion of the respective candidate’s character and qualifications,” according to a written determination released Friday by the IRS.

The IRS said the center acted as an “action organization” by publishing alerts on its website for columns written by its president, former FBI agent Gary Aldrich, the Washington Free Beacon reported.
The IRS pointed out a column that appeared to be published by Townhall on April 2, 2004, in which Mr. Aldrich wrote, “if John Kerry promises otherwise ill-informed swing-voters lower gas prices at the pump, more than a few greedy, registered ignoramuses will follow him anywhere,” the Free Beacon reported.