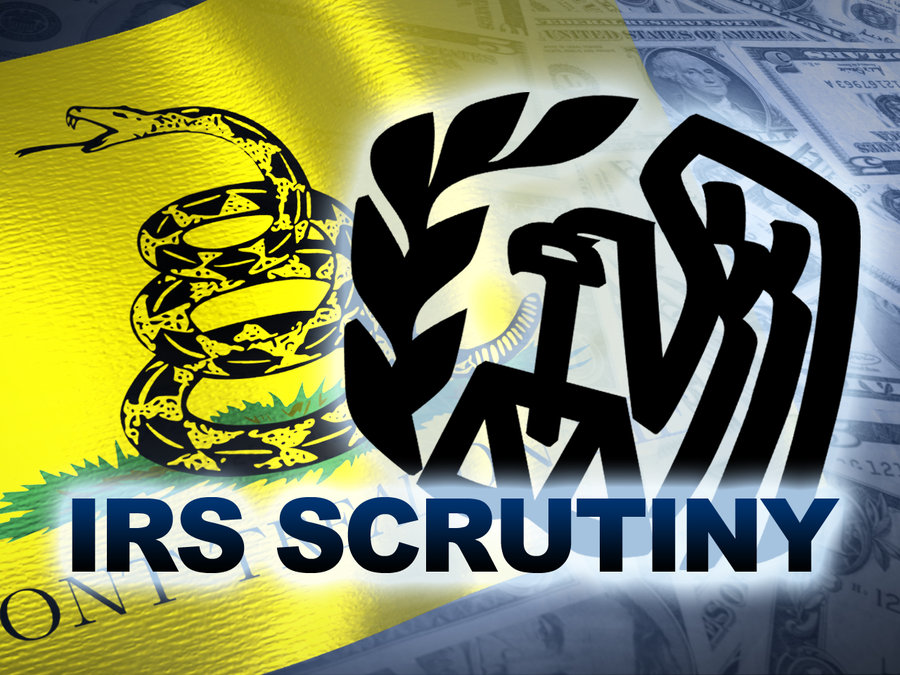 WASHINGTON â€“ An Internal Revenue Service supervisor in Washington says she was personally involved in scrutinizing some of the earliest applications from tea party groups seeking tax-exempt status, including some requests that languished for more than a year without action.

Holly Paz, who until recently was a top deputy in the division that handles applications for tax-exempt status, told congressional investigators she reviewed 20 to 30 applications. Her assertion contradicts initial claims by the agency that a small group of agents working in an office in Cincinnati were solely responsible for mishandling the applications.

Paz, however, provided no evidence that senior IRS officials ordered agents to target conservative groups or that anyone in the Obama administration outside the IRS was involved.

Instead, Paz described an agency in which IRS supervisors in Washington worked closely with agents in the field but didn’t fully understand what those agents were doing. Paz said agents in Cincinnati openly talked about handling “tea party” cases, but she thought the term was merely shorthand for all applications from groups that were politically active — conservative and liberal.