Is Sarah Palin about to leave the Republican Party? Tea Party celebrity hints that she may go independent or start a new ‘Freedom Party’ 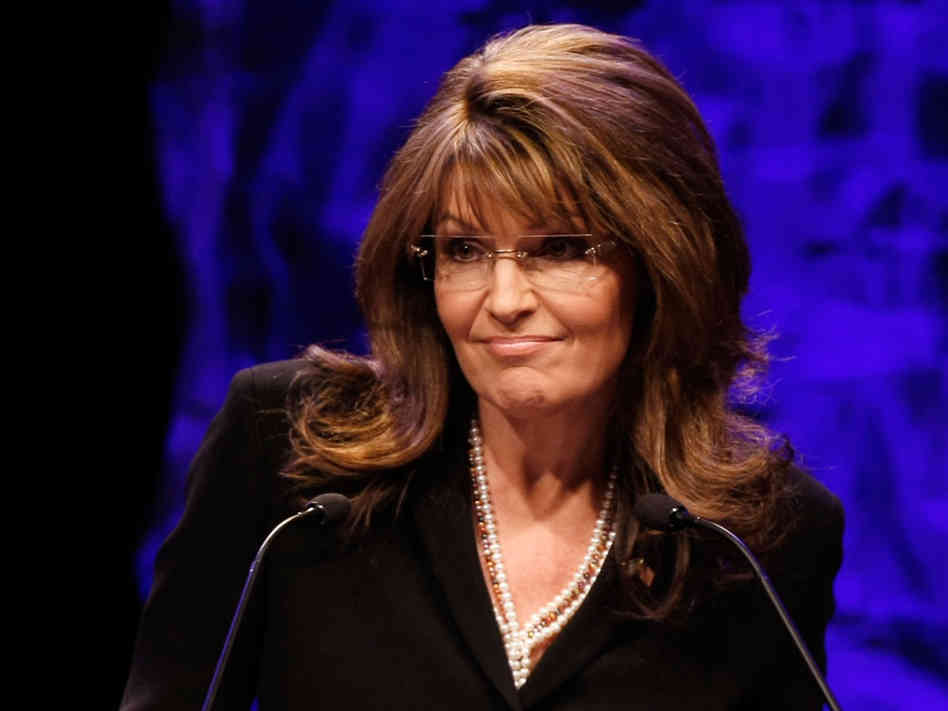 As she rejoins Fox News Channel, Tea Party favorite Sarah Palin may soon part ways with another organization that helped pave the way for her celebrity success.

The former Alaska governor and 2008 Republican nominee for vice president responded to a Fox viewerâ€™s Twitter question Saturday about the possibility of her and conservative commenter Mark Levin leaving the Republican Party and creating a new political group called the ‘Freedom Party.’

Palin hinted that she is open to the thought of going independent and said that if the GOP continues to stray from its conservative roots, others in the party would do the same.

‘I love the name of that party â€” the “Freedom Party,”‘ Palin replied. ‘And if the GOP continues to back away from the planks in our platform, from the principles that built this party of Lincoln and Reagan, then yeah, more and more of us are going to start saying, “You know, whatâ€™s wrong with being independent,” kind of with that libertarian streak that much of us have.

‘In other words, we want government to back off and not infringe upon our rights. I think there will be a lot of us who start saying “GOP, if you abandon us, we have nowhere else to go except to become more independent and not enlisted in a one or the other private majority parties that rule in our nation, either a Democrat or a Republican.”