Is There Proof of Russia’s US Election Hack? 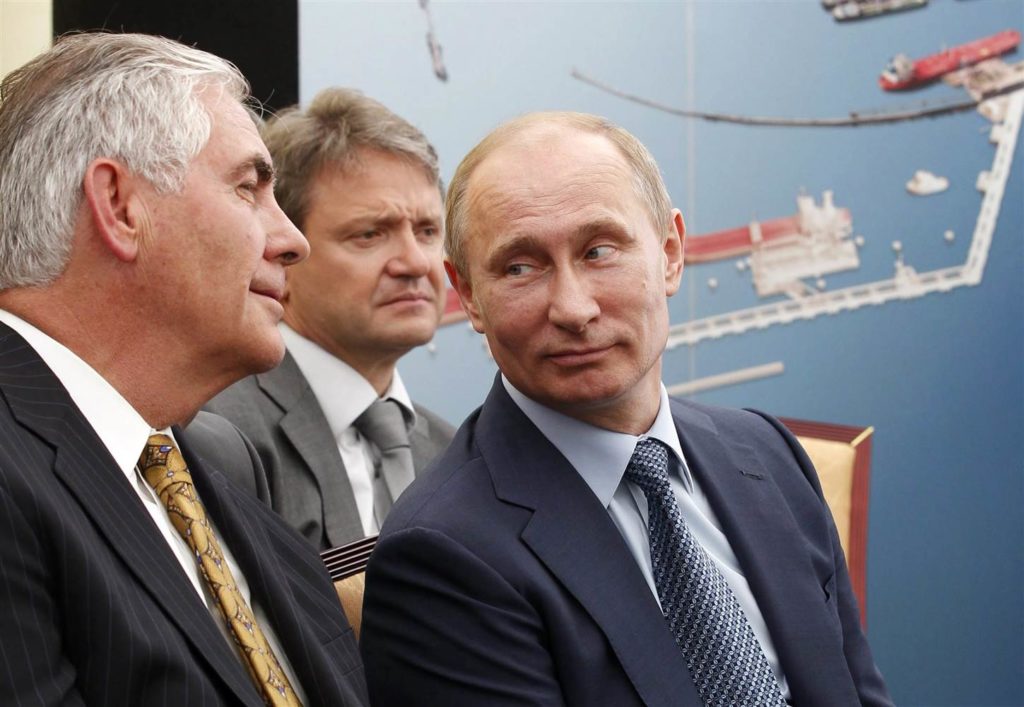 The United States government has yet to produce evidence tying the Russian government to a purported hacking operation meant to undermine the 2016 presidential election. This is despite reports from journalists stating the contrary.

Bloomberg reported Thursday, “Prodded to produce evidence by Russia, which has denied a role in hacking — and by an openly skeptical President-elect Donald Trump — the FBI and the Department of Homeland Security did so Thursday.” Other outlets such as PC Magazine and the International Business Times also interpreted the Joint Analysis Report (JAR) issued by the DHS and FBI as evidence tying Russia to a hacking operation.

The report, however, is devoid of evidence linking Russia to hackings of Democratic Party institutions and individuals. The report broadly describes how “two separate Russian espionage groups” were involved in the “the intrusion into a U.S. political party.” But there’s no specific details explaining the attribution of Russia as being behind the hacking. Eight pages of the 13-page report consist of information meant to help network administrators try and identify possible intrusions, prevent them, and what to do if they spot code the U.S. government has said belongs to Russian intelligence.

After the release of the JAR, the Burlington Electric Department in Vermont identified malware from the report on a laptop not attached to the electrical grid. This has been reported by both The Burlington Free Press and The Washington Post as a Russian hacking operation. But cybersecurity expert Jeffrey Carr has said that “it’s almost impossible to confirm attribution in cyberspace.”