Is Trump the Rx for Obamacare Premium Hikes? 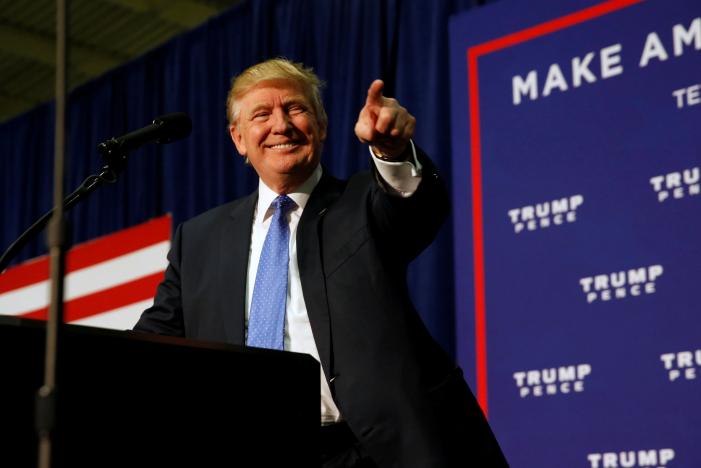 Newly announced double-digit premium hikes for those on the ObamaCare exchanges are handing Donald Trump a political weapon in key swing states where residents could be facing rate increases even higher than the national average.

The administration announced Monday that premiums for a midlevel plan are set to rise an average of 25 percent in 2017 in the 39 states that use the federal HealthCare.gov. The rate hikes vary widely across different cities and states, but several battlegrounds could be facing increases that are considerably higher.

According to administration figures, the average premium increase for a popular “silver” plan will rise 116 percent in Arizona; 40 percent in North Carolina; and 53 percent in Pennsylvania.