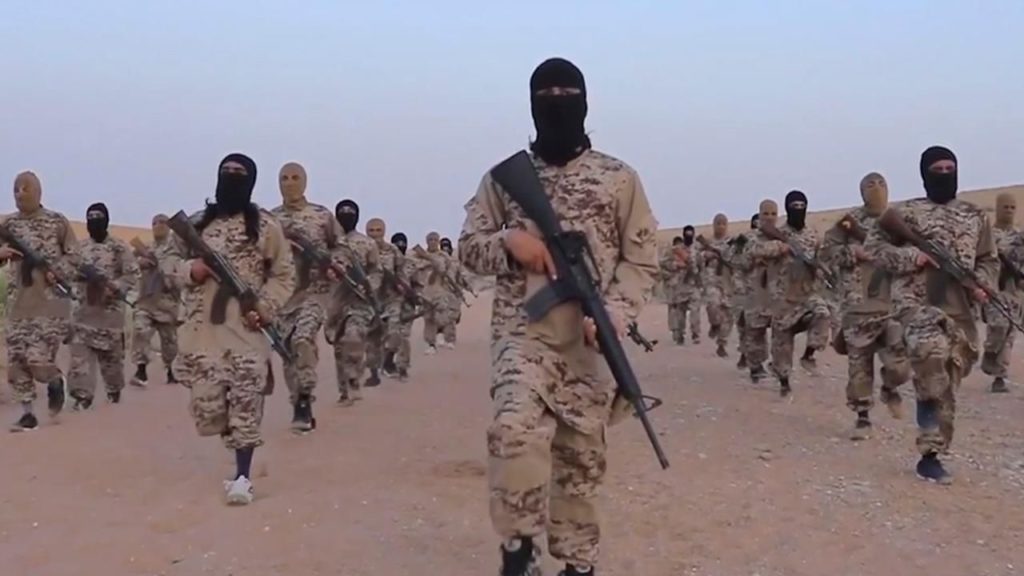 Law enforcement officials around the world are on high alert this week as ISIS calls for a surge of civilian attacks during Islam’s “Night of Power,” the holiest day on the Islamic calendar, which this year begins Wednesday evening.

Known in Arabic as “Laylat al-Qadr,” it marks the night during the holy month of Ramadan that Muslims believe the Prophet Muhammad received the first revelations of the Quran.

While the vast majority of Muslims consider the occasion as the best time in the year to pray for blessings and forgiveness, jihadist groups such as ISIS exploit the date to urge brutal acts of violence.

Last year, when the Night of Power fell on July 2, a widely shared message pushing for “calamity everywhere for the nonbelievers,” was delivered by ISIS. And that night there was a surge of deadly terror attacks.