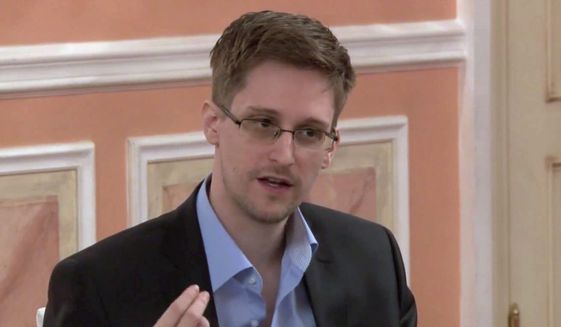 A former top official at the National Security Agency says the Islamic State terrorist group has “clearly” capitalized on the voluminous leaks from former NSA contractor Edward Snowden and is exploiting the top-secret disclosures to evade U.S. intelligence.

Bottom line: Islamic State killers are harder to find because they know how to avoid detection.

Chris Inglis was the NSA’s deputy director during Mr. Snowden’s flood of documents to the news media last year. Mr. Snowden disclosed how the agency eavesdrops, including spying on Internet communications such as emails and on the Web’s ubiquitous social media.