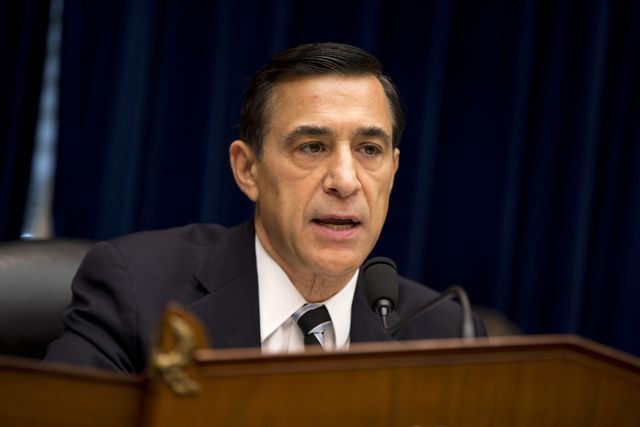 The House’s chief investigator says the FBI is stonewalling his inquiry into whether the agency and the Internal Revenue Service targeted conservative group True the Vote for special scrutiny, and Rep. Darrell E. Issa is now threatening subpoenas to pry loose the information from FBI Director James B. Comey Jr.

Mr. Issa, California Republican, and Rep. Jim Jordan, Ohio Republican, are leading the House Oversight and Government Reform Committee’s IRS inquiry. They also said the FBI is refusing to turn over any documents related to its own investigation into the IRS, which began in the days after an auditor’s report revealed the tax agency had improperly targeted tea party groups for special scrutiny.

Six months after it began, the FBI’s investigation has resulted in no release of information. The congressmen said the FBI even rescinded an offer for an in-person briefing with the assistant director in charge of the investigation. The reversal, after the FBI consulted with the Justice Department, suggests political meddling, the two investigators said.