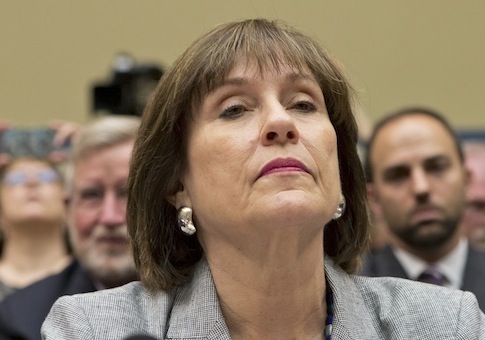 Former Internal Revenue Service official Lois Lerner, a central figure in the IRS scandal, will appear before Congress on Wednesday after refusing to testify last year on the matter, Rep. Darrell Issa, R-Calif., claimed Sunday — though Lerner’s attorney and Issa may still be at odds over the timing.

Issa, chairman of the House Committee on Oversight and Government Reform, told “Fox News Sunday” that Lerner’s lawyers have indicated she will testify before his committee, after saying last week that she would not.

“It’s going to be a good, fact-finding hearing,” he said.

Issa said he didn’t know why Lerner’s lawyers changed their mind, but suggested Lerner testifying was “in her best interest,” considering the recent evidence the committee had gathered.