It all counts: Motivated GOP voters give their party an edge in the midterms 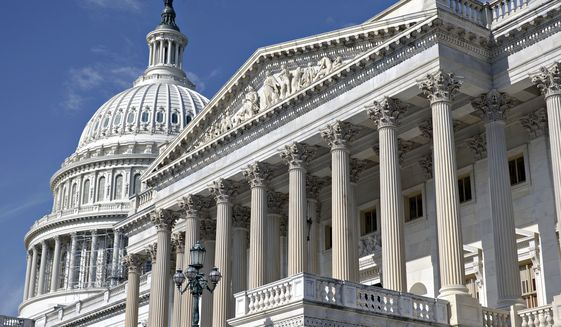 It’s not quite thundering down the home stretch. The political horserace is more at a canter, but a steady one. Neck-and-neck competition between the Republican and Democratic parties for elusive voters continues, with the Grand Old Party about a hoofbeat ahead. A new Pew Research Center poll says that the GOP bests the Dems among likely voters.

“GOP voters continue to be more engaged with the midterm election than Democrats. Republican voters are 15 points more likely than Democrats to say they’ve given a lot of thought to the election, and 12 points more likely to say they definitely will vote,” the Pew few say. “GOP voters also express more enthusiasm for voting in the upcoming midterm than their Democratic counterparts.”