by By Stephen Dinan - The Washington Times
November 21, 2018 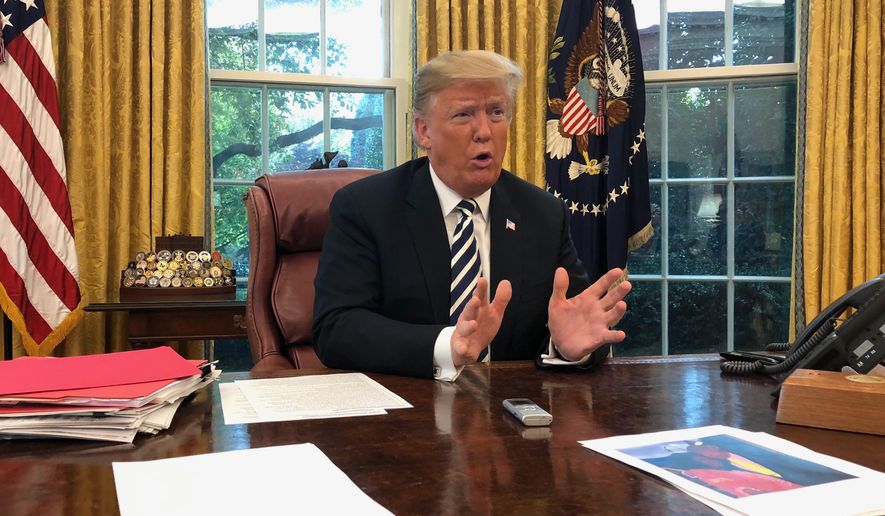 President Trump lost two big immigration court rulings Tuesday, after a federal judge in California shot down his attempt to limit asylum claims and another judge in Michigan ordered the administration to release nearly 100 Iraqi immigrants living in the U.S. illegally who had been detained as part of a travel ban-related deal.

In the asylum case, the judge, an Obama appointee, said the president was illegally trying to circumvent Congress to rewrite immigration laws — a charge Mr. Trump and fellow Republicans used to lodge at President Obama.

The Michigan judge, also an Obama appointee, was even more harsh, accusing Department of Homeland Security officials of misleading the court to keep Iraqi migrants locked in detention, even though the government knew there was little chance of most of them being deported.

Mr. Trump was furious over the asylum ruling, complaining that federal judges in the 9th judicial circuit, which covers the West Coast, aren’t giving him a fair shake. He said nearly every case filed against him there “means an automatic loss no matter what you do, no matter how good your case it,” and he vowed some future retribution.