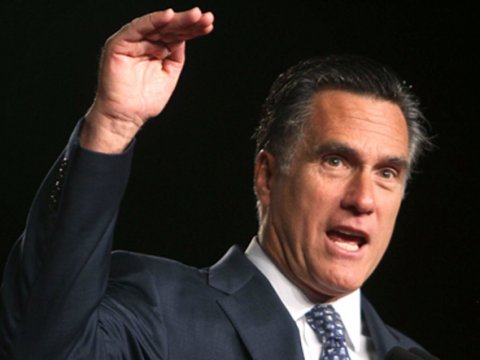 The 2012 Republican nominee for president holds a leads a broad field of GOP potential contenders in the Townhall/Gravis poll conducted Jan. 5-7 among 404 registered Republican voters queried. Note: the polls were conducted using IVR technology and weighted by historical voting demographics.

Former Massachusetts governor W. Mitt Romney has never left the hearts and minds of Republican voters and he will hold the dominant position in the race for the 2016 presidential nomination until the other candidates spin up their own campaigns, said Doug Kaplan, the managing partner of Gravis Marketing, a Florida-based pollster and call center that executed the poll. The poll carries an error rate of 3 percent.

“Romney’s name recognition and the loyalty Republicans have for their last nominee give him a opportunity that no one else has,” Kaplan said. “The question is whether he will use or let the chance pass to others.”