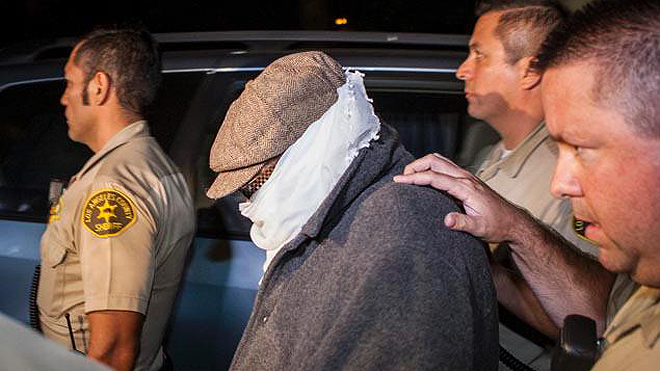 The controversial filmmaker whose crude Internet trailer was wrongly blamed by the White House for sparking last year’s deadly Benghazi attack vowed to finish his movie, which he said is aimed at fighting terrorism, not denigrating Islam.

Breaking his silence from inside a facility under the authority of the federal Bureau of Prisons in southern California, Nakoula Basseley Nakoula told FoxNews.com in a series of phone interviews that his film “Innocence of Muslims” has been widely misunderstood, and not just in being singled out as causing the Sept. 11, 2012, attack that left U.S. Ambassador to Libya J. Christopher Stevens and three other Americans dead.

â€œI am the blood voice for everybody who gets killed, or hurt, in this culture,â€ he continued. â€œI dedicate my life to fight with this culture â€¦ Iâ€™m never afraid.â€